Research suggests that autism develops from a combination of genetic and nongenetic, or environmental, influences.

These influences appear to increase the risk that a child will develop autism. However, it’s important to keep in mind that increased risk is not the same as cause. For example, some gene changes associated with autism can also be found in people who don’t have the disorder. Similarly, not everyone exposed to an environmental risk factor for autism will develop the disorder. In fact, most will not.

Research tells us that autism tends to run in families. Changes in certain genes increase the risk that a child will develop autism. If a parent carries one or more of these gene changes, they may get passed to a child (even if the parent does not have autism). Other times, these genetic changes arise spontaneously in an early embryo or the sperm and/or egg that combine to create the embryo. Again, the majority of these gene changes do not cause autism by themselves. They simply increase risk for the disorder.

Research also shows that certain environmental influences may further increase – or reduce – autism risk in people who are genetically predisposed to the disorder. Importantly, the increase or decrease in risk appears to be small for any one of these risk factors:

No effect on risk – Down syndrome is the most common genetic cause of mild to moderate intellectual disability. In the United States about 6,000 babies are born each year with Down syndrome. People with this condition have an extra copy of chromosome 21. People with Down syndrome have distinct physical features, and are at increased risk for certain medical conditions, including heart defects, difficulty with hearing and vision, and gastrointestinal problems.

About half of all adults with Down syndrome develop Alzheimer’s disease. Disease onset occurs at a young age. Many Down syndrome adults have a precipitous cognitive decline in their early 30s and 40s. Although life expectancy is reduced in people with Down syndrome, the average lifespan has increased from 30 to 60 years in the past 25 years.

Early referral and intervention programs can enhance development and improve quality of life. Preschool programs for children with Down syndrome include speech, physical, occupational, and educational therapies. Many adults with Down syndrome live independently, and have jobs. 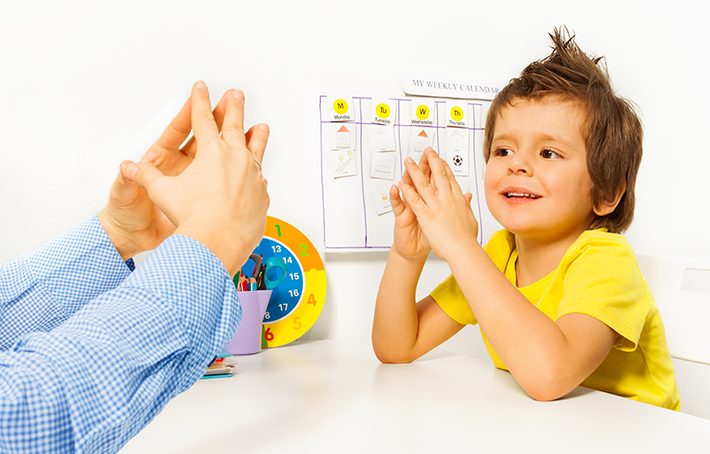 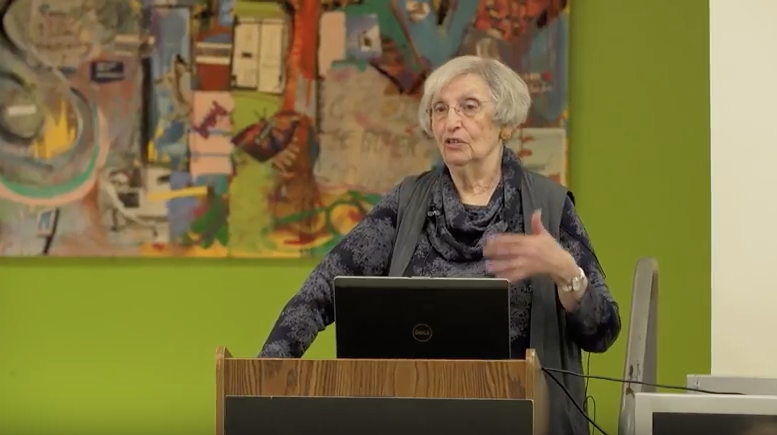